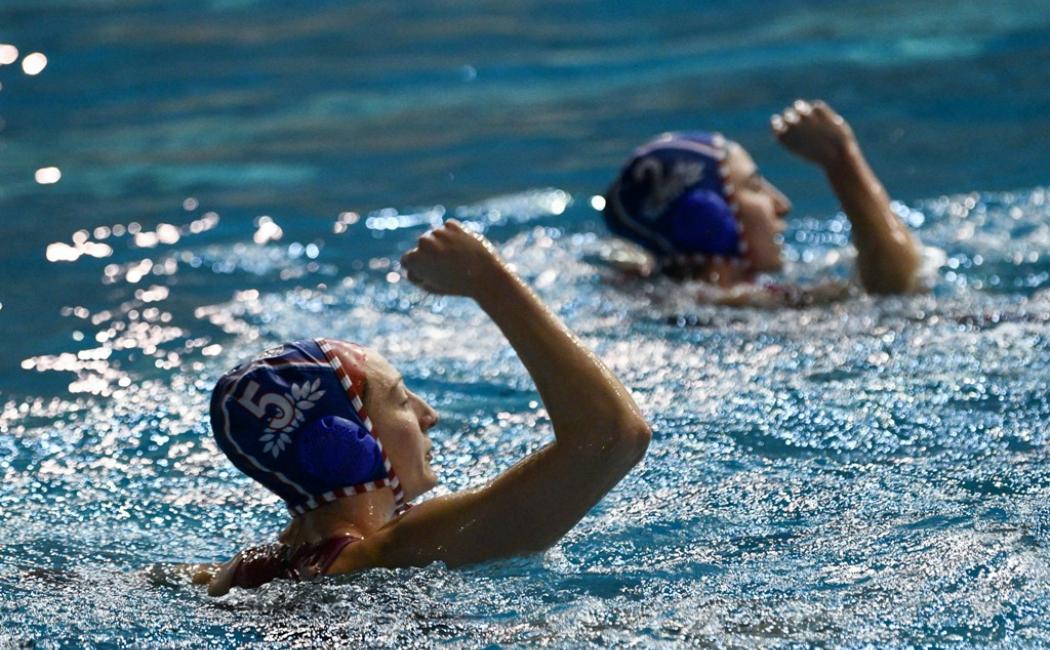 The women’s water polo team made an important step for the qualification to the Euroleague Final-4 winning with 10-8 against Vouliagmeni in Chalandri. The Reds got a significant advantage in the view of the rematch held in Papastrateio on Saturday 28 March. This game was different from the two ones that Olympiacos won with 13-7 and 16-8 comfortably. The game was more closed and balanced with both teams alternating scoring several times. Although Olympiacos found itself losing 8-7, 4:44 before the end of the match a 3-0 run helped the team to celebrate a great victory.

The Head Coach Charis Pavlidis stated: "It was a bad game today, where we had a bad start. The atmosphere was too heavy as it’s a mourning day for our club but this isn’t any excuse for our performance. Nevertheless we achieved the first victory, we are expecting to show an even better performance in the rematch to seal the qualification for the Euroleague Final 4. We dedicate the victory to the victims of the tragedy of Gate 7 and their families."

Alexandra Asimaki mentioned: "It was not a very good game for us today as it saw us in a rush to attack and in the final attempts as we were careless. However we keep the positive result in another match against Vouliagmeni which was more important than we have played so far. Our goal is to qualify for the Euroleague Final 4, to claim the trophy again, because we believe we have very good players and have the potential to reach the top of Europe. So we hold on to the victory and believe that we will have an even better game in Piraeus than today. We wanted the victory very much and dedicate it to the victims of the Gate 7, as today marks the 39th anniversary of the biggest tragedy in the history of Greek sport."