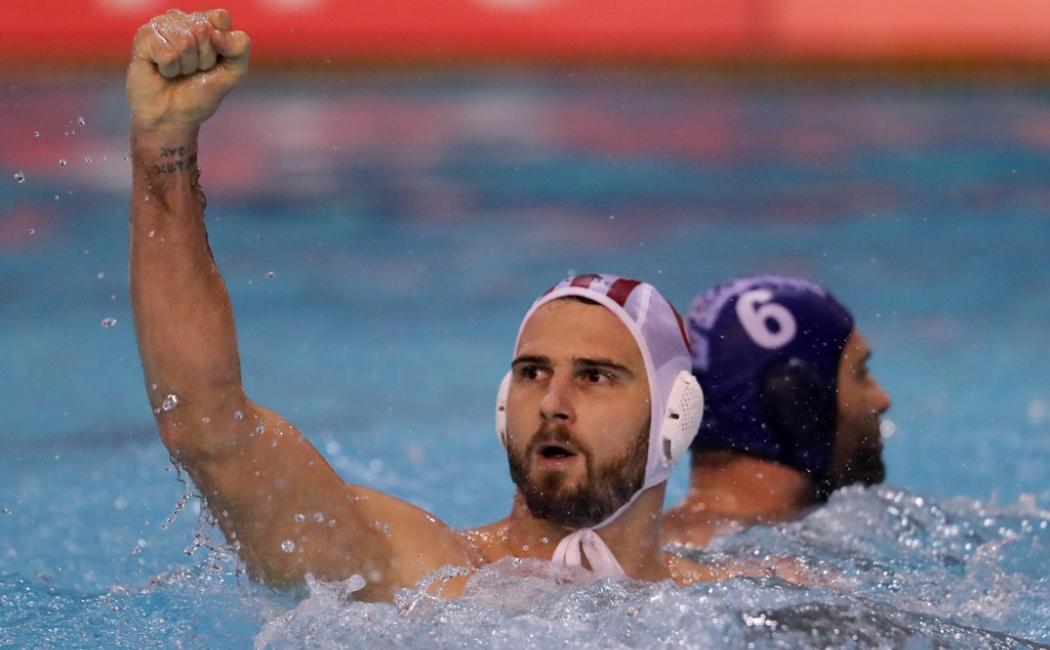 The Olympiacos men's water polo team won over Spandau (11-7) in its 10th group stage match-day. After winning the 21st Greek Cup in Chios, the Reds traveled to Germany with the sole aim of returning to the victories, having come from conecutive defeats by Jug and Barcelona. The finalists' mission was accomplished after the victory which was combined with a good form. Now they are focused on the home game against Szolnoki for the 11th match-day in Papastratio on 11 April.

The Head coach Thodoris Vlachos stated: "The most important issue is that after two bad defeats, we were much better in defense today. We kept the game under control at Spandau home which is difficult and dangerous. In three periods, we conceded 4 goals and that was the key to the win. From then on, we found ways to keep the lead and got the win we wanted for both competing and psychological reasons. "

Kostas Kakaris mentioned: “We needed this victory very much both for competing reasons and psychological reasons. We had a very good game and it was important, because the break for the pre-Olympic tournament is coming up, we had to finish successfully and did it."