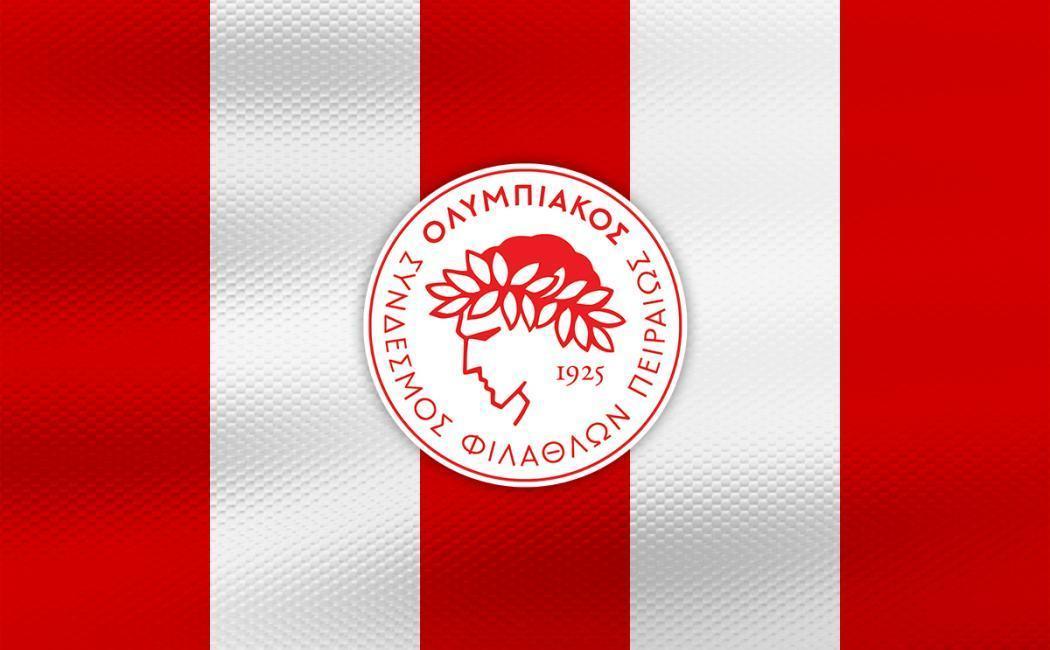 Olympiacos S.F.P. fights against any racist behaviour and against any action that challenges the personality of any athlete, coach, agent, supervisor, referee or fan during a match, both on and off the field.

Also, the club has never had any intention to support such behaviours. On the contrary, it has repeatedly taken actions and initiatives against racism and is eager to cooperate with other teams promoting fair play.

The club administration has already proposed the implementation of a campaign to inform and sensitize the fans.