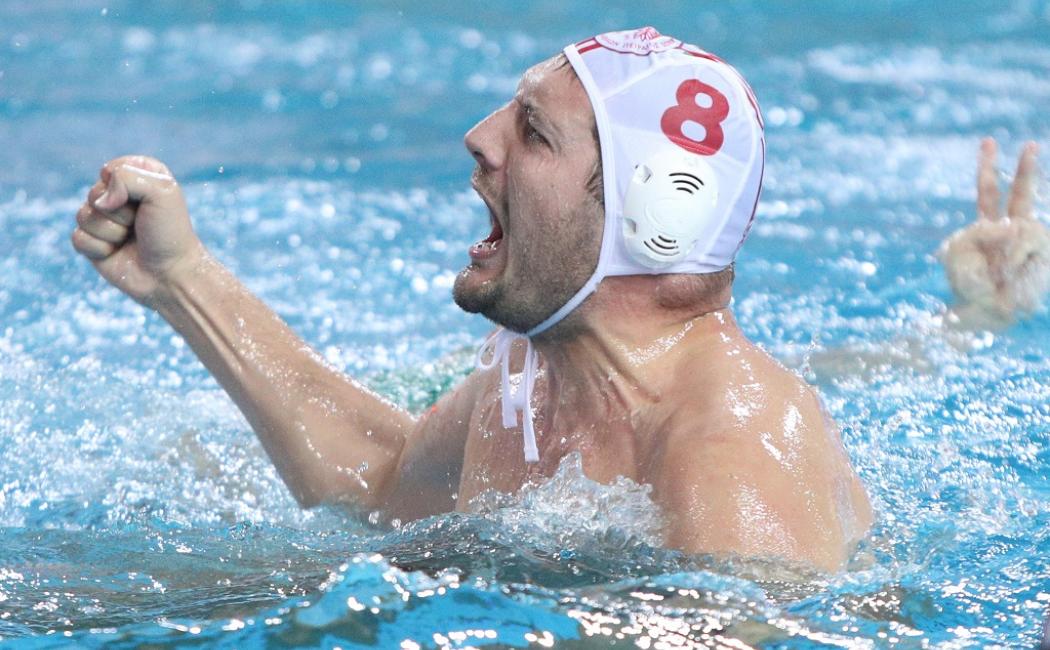 Olympiacos won Brescia (8-7) and qualified to the semi-final of the LEN Champions League held in Hannover. Having the strong support of their fans, the European Champions had a good performance and continued defending their title. The “Reds’’ will face Pro Recco on Friday (20:00, ERT Sports HD) which will be a rematch of the last year final in Genoa when our club celebrated the title. As far as the game against Brescia is concerned, Olympiacos was dominant going ahead from the start until the end. The ‘’Reds’’ led with 6-2 in the first half and although the Italians tried to react, the Greek team kept calm and took the victory. The European Champions competed with passion and had a good performance achieving a great victory.

The Head coach Thodoris Vlachos mentioned: “We didn’t want to knock out of the semi-finals. Today, we were very passionate and determined to win. We were expecting Brescia to come back, made some mistakes but achieved a great victory against a strong opponent. Now, we feel perfect as our fans created a nice atmosphere. Tomorrow, we will do our best against Pro Recco’’.

Konstantinos Mourikis stated: "We were very good and achieved to keep Brescia low at the beginning of the game. It’s the defense that gives the victories and the qualifications. Now, we have a difficult game against Pro Recco. We want to keep our title and play without stress. We have a day to relax and focus on the next game. We have to keep the score low, be serious and then, we will have a great chance to win’’.

Dimitris Skoubakis: "We were prepared for this game and the qualification. The fans gave us the motivation and helped us psychologically celebrating with them. Tomorrow, we have a difficult game but we will do our best’’.