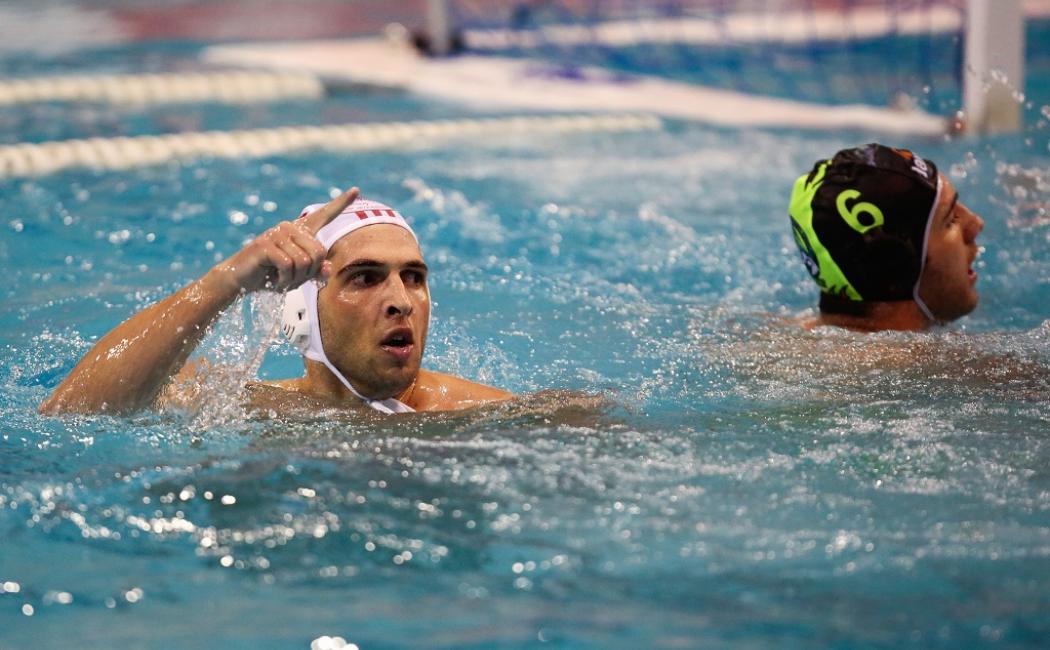 The men’s water polo team completed the group stage with a victory against Verona (11-5) in the last match-day. The European Champions who had already secured the qualification to the Final-8 held in Hannover on 6-8 June, were passionate from the first minute, achieved an easy win and finished in the second position of the group. The ‘’Reds’’ reached 30 points and will face Brescia in the quarter-final who finished in the third position of the first group. This will be the 4th consecutive year and the 7th overall one that Olympiacos will be present in the final phase of the top club competition.

The Head Coach, Thodoris Vlachos stated after the game: "Verona is a very difficult opponent and the final result proves that we found solutions. We showed that we are team of great quality and took a good margin having an excellent defense. It was a match without pressure for both teams as we have qualified to the Final-4. We wanted this victory having the support of our fans. The team is again among the top European ones and claims the title which is very important for the club and the Greek water polo. There, we will do our best”.

Obradovic said: ‘’The group stage is over and now, we focus on the final-8. We were expecting this last game. We had already secured the qualification but we wanted the victory. It’s important for our psychology as we start the finals of the Greek Championship and the Champions League. We got this victory and now, we are focusing on the crucial next games for the titles’ winning’’.