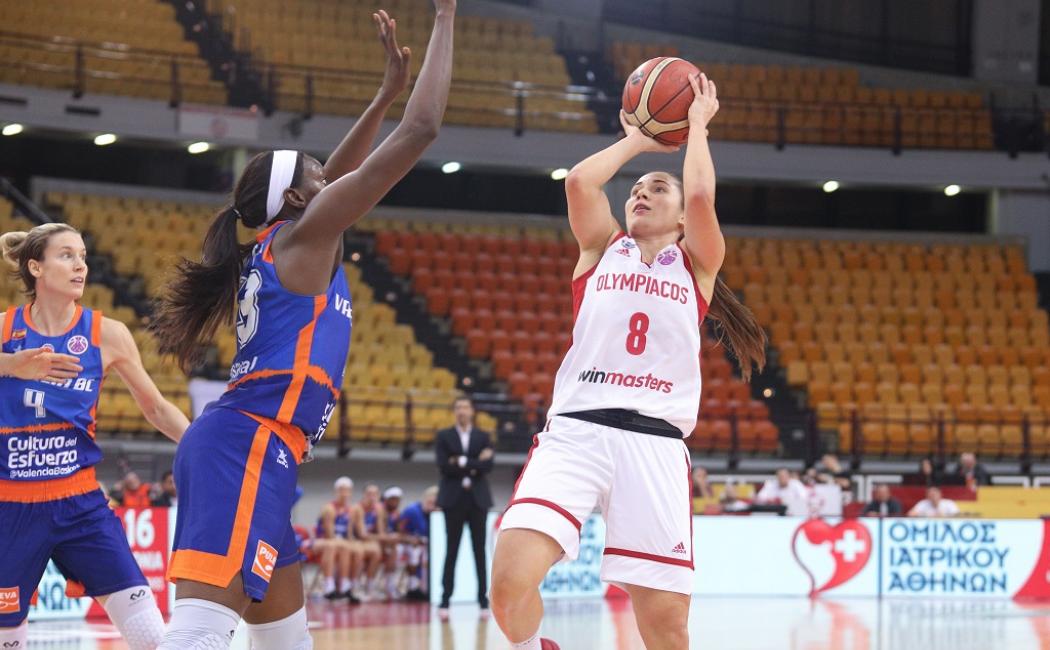 Olympiacos will claim the qualification in the rematch!
Thursday, 19/12/2019

Olympiacos was defeated by Aluinvent DVTK (59-54) in the first match of the two teams for the Eurocup playoffs held in Hungary. After this result, the Reds want to win more than 5 points in the match that will take place in Greece on 9 January in order to qualify to the 8th finals. Gemelos was the top scorer with 19 points, Graves and Thomas added 10 ones respectively.

Giorgos Pantelakis stated: "It was a very close game. I think our defense approach has reached 100% of what we had planned. We were nervous on the attack and a little hesitant once again which we have to work it out. We had some very easy free shots that would be successful if we had our regular performance. We must see what mistakes we made offensively and try to correct them. It’s still a result we can manage so as to qualify to the next round”.

Jackie Gemelos argued: "Although we are deeply unhappy with the defeat, I think we have to be optimistic with this result. We didn't get the free shots that should be a problem for us. We have to be concentrated on the second game so as to qualify to the next Eurocup round”.